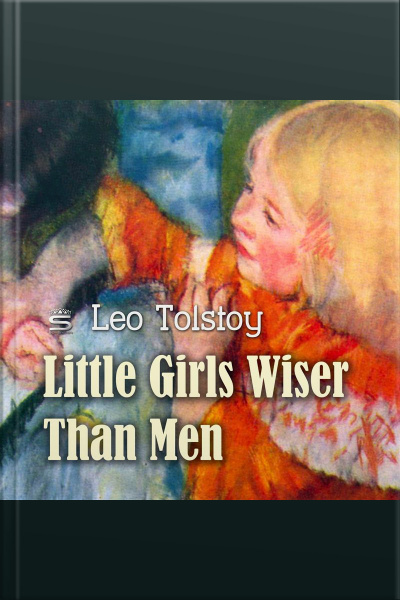 Two little girls from different houses happened to meet in a lane between two homesteads, where the dirty water after running through the farm-yards had formed a large puddle. One girl was very small, the other a little bigger. Their mothers had dressed them both in new frocks. The little one wore a blue frock the other a yellow print, and both had red kerchiefs on their heads. They had just come from church when they met, and first they showed each other their finery, and then they began to play... Read in English, unabridged.