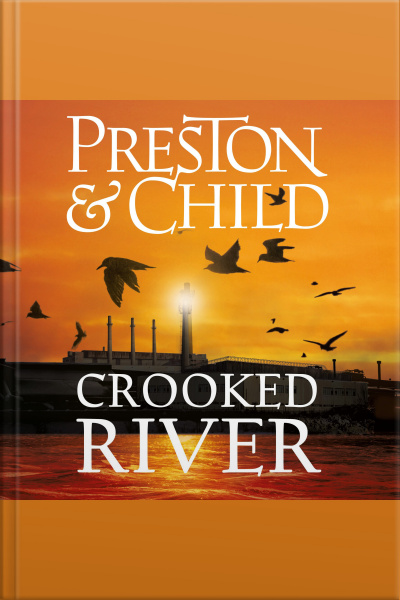 Before he can return to New York from Miami, Special Agent A.X.L. Pendergast is called to investigate something very strange that has happened on the west coast of Florida. Dozens of human feet, identically clad in blue have washed up on beaches. All exhibit unmistakeable signs of violence. Beyond that, nothing is known about the feet, except that they are fresh and haven't been in the water long. Pendergast reluctantly makes his way to the barrier islands off South Florida to investigate a case he believes to be outside his area of expertise and his interest. Once there, he finds the case both disturbing and intriguing, and is drawn into the mystery almost against his will. A preliminary pathology report indicates the feet were chopped, torn, or even wrenched from their bodies in the crudest of ways. Over the next few days, still more continue to wash in, until the number tops one hundred. Soon the case begins to take a most surprising and complex turn, and Pendergast finds it necessary to call in Special Agent Armstrong Coldmoon for a risky and very specific undercover assignment. And when, at last, the true origin of this awful gift from the sea becomes clear, the former partners are forced to confront an enemy, and a horror, more powerful and deadly than any they have faced before.

“One of thrillerdom's most exciting and intriguing series leads, and it remains among the most reliable in the genre” BOOKLIST