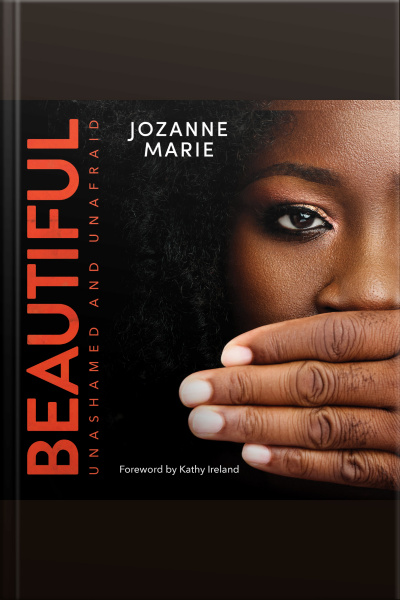 A girl, an island, and an unimaginable secret . . .

As a young girl growing up in Jamaica, Jozanne Marie's greatest desire was to restore a missing ancestral link and satisfy a longing for the one person she believed could affirm her identity . . .

He had left for America when she was just an infant. After five years living on the island with an emotionally unavailable mother and a young grandmother (hiding a pocket full of secrets), her father made his triumphant return. He drove up in a white 1980s Volkswagen Beetle, enchanting as a dream, and Jozanne believed her paternal protector had finally come back for her. Tragically, her supposed redeemer became her greatest adversary.

Beautiful is one woman's courageous spiritual journey to self-love and healing after a childhood of sexual and physical abuse.