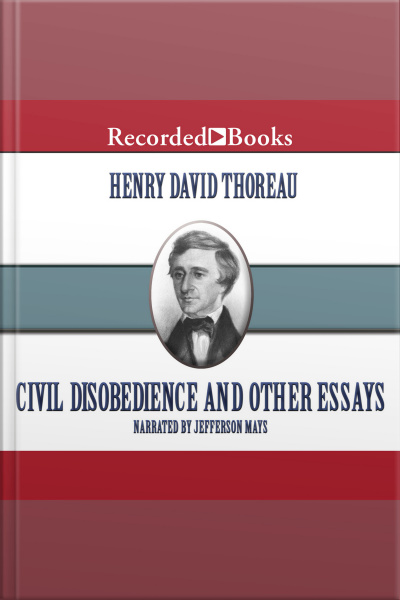 Civil Disobedience And Other Essays

American author, poet, and philosopher Henry David Thoreau was a passionate abolitionist. Inspired by his opposition to slavery, his illuminating essay “Civil Disobedience” presents the theory that “the government is best that governs least.” A powerful testament that remains as important today as it was during its conception, this theory argues that citizens should not allow their government to overrule through taxes and unjust laws.