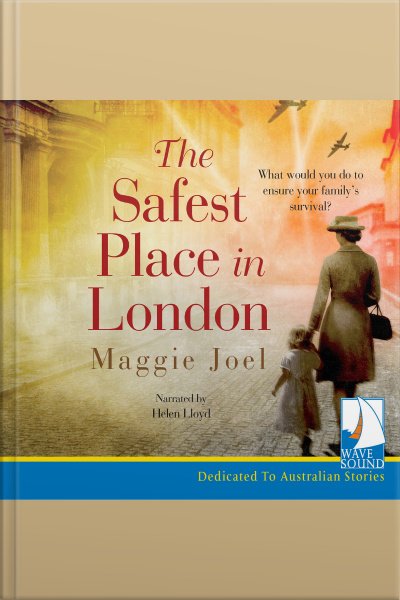 The Safest Place in London

They hurry to the safety of the underground tube station, but in wartime people will do anything to survive—even at the expense of others.