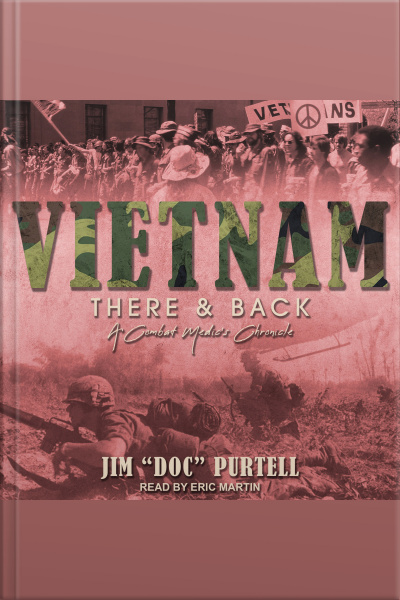 Vietnam There & Back: A Combat Medic's Chronicle

In 1967, Jim Purtell left his small Midwestern town to join the US Army. He did so at a time when the country was pro-Vietnam and serving seemed an honorable thing to do. Little did he know that the tide would turn a mere six months later as drastically as it did.

Vietnam - There & Back: A Combat Medic's Chronicle is a candid account of the time when he and several other combat vets found themselves conducting operations in the jungles of Vietnam during and after the Tet Offensive.

Purtell describes in gritty detail what it was like to live and fight with an infantry company only to return to anti-Vietnam sentiment so strong that he and his fellow veterans felt nobody cared about them or the sacrifices they made.