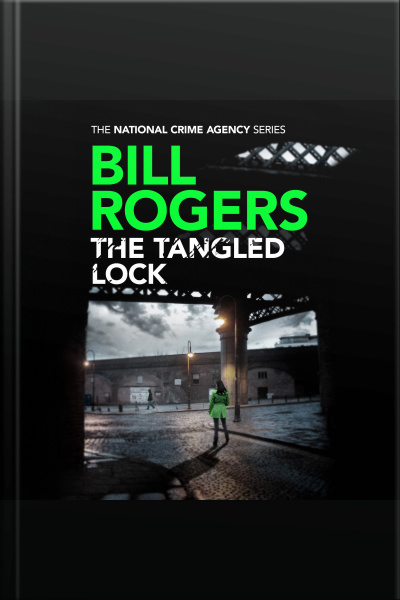 Can SI Joanne Stuart find the killer—before he finds her?

A serial killer haunts the streets of Manchester, targeting vulnerable working girls in the dead of night. His signature: a tangled lock of hair in his victims' throats.

As the body count rises, pressure mounts for the Greater Manchester Police and the National Crime Agency's Behavioural Sciences Unit. For Senior Investigator Joanne Stuart, the race is on to catch the twisted killer before he strikes again.

With DCI Gordon Holmes on her back and the press following her every step, Jo will stop at nothing to bring the murderer to justice. But her separation from her partner, Abbie, is a distraction she can ill afford. As the hunt continues, will Jo be able to focus on the case or will her personal troubles have disastrous consequences?

When Jo finds herself targeted by the killer, she realises that the game of cat and mouse she is playing could turn deadly…for her.