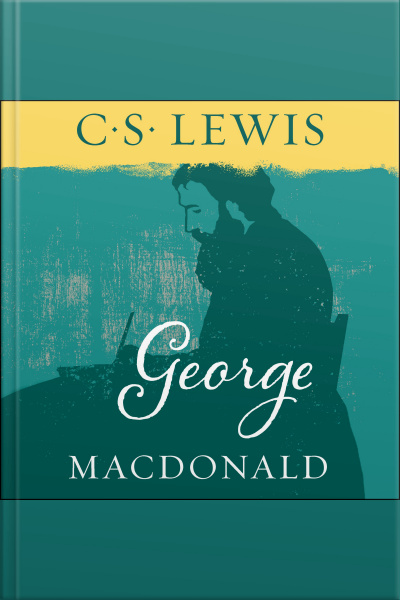 C. S. Lewis wrote of George MacDonald: "I know hardly any other writer who seems to be closer, or more continually close, to the Spirit of Christ Himself." Lewis also claimed that everything he wrote was influenced by this Scottish pastor and novelist who lived a century before Lewis. George MacDonald serves as an act of appreciation, with Lewis gathering 365 of the best and most profound lines from his mentor as well as providing a preface detailing the impact MacDonald had on Lewis's own literary and spiritual career. Ranging from "Inexorable Love" to "God at the Door," these words will instruct and uplift, like they did for C.S. Lewis himself.