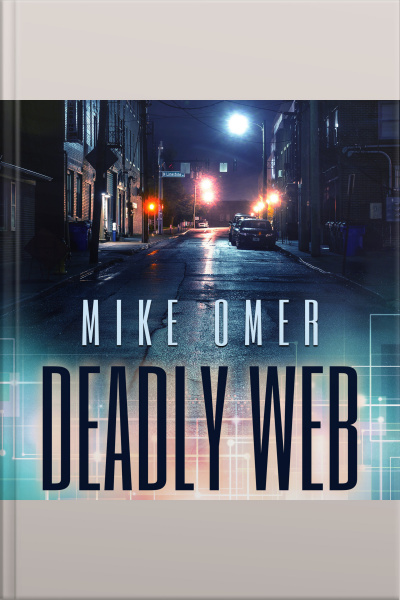 Detective Hannah Shor is desperate to prove her worth to her superiors, and herself. When a middle-aged man is found stabbed to death in his apartment, she might just get her chance. But then she finds that the deceased was a vile Internet Troll, sexually harassing women on Twitter. Hannah starts wondering if she really wants to catch his killer.

And the night is far from over. Only several hours later, a young woman is strangled to death. Detective Jacob Cooper discovers that the victim was lost in her own virtual world-a recluse who spent all day sucked into a violent online role-playing game. To find the murderer, Jacob might have to step into the game.

Now Hannah will have to push aside her qualms, and Jacob will have to find a way to overcome his technophobia, if they want to crack the cases. Their search will take them into the seedier parts of the Internet and uncover shocking secrets as they attempt to expose a killer.