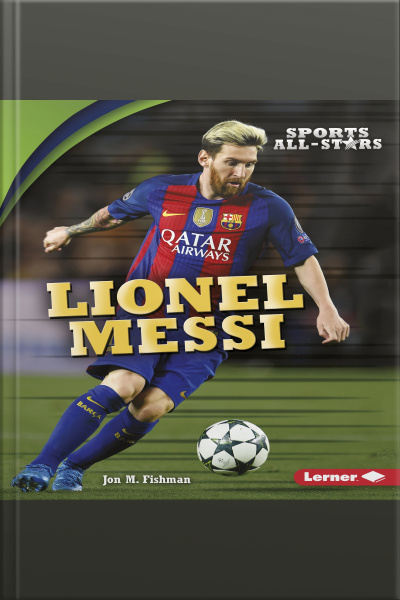 Lionel Messi is one of the best soccer players in the world. He's led his team—Fútbol Club (FC) Barcelona—to several championships, he's won the FIFA Ballon d'Or award five times, and he's been on the cover of the video game EA Sports FIFA four times. Messi is known for his amazing ability to score goals, but he didn't become a soccer superstar without plenty of hard work. Learn how Messi keeps his body fit for the game, what his life is like off the pitch, and more.