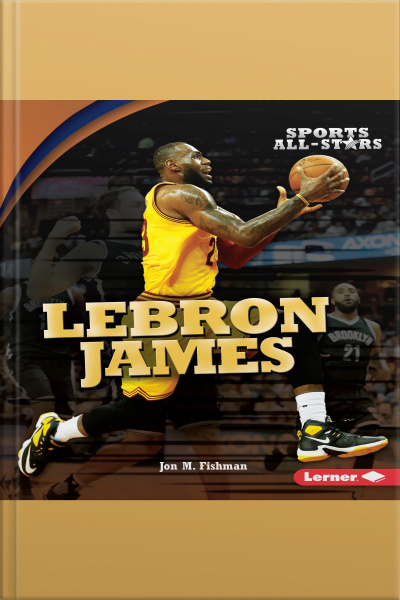 LeBron James is a basketball legend. In 2016 he led the Cleveland Cavaliers to win their first ever National Basketball Association (NBA) Championship. Before that, the basketball superstar—known to fans as King James—had already won two other NBA championships and two Olympic gold medals. He's been in movies, on TV, and on magazine covers. He's naturally talented, but he still works incredibly hard to stay on top of his game. Learn more about James's career, his routine before and after games, and his incredible successes both on and off the court.