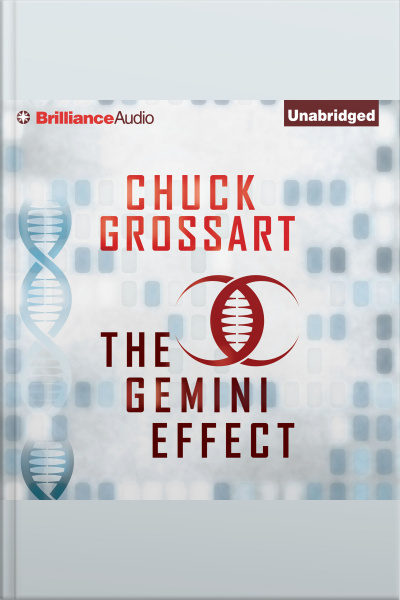 A single raindrop opens a Pandora's box when the spawn of perverse genetic research performed during World War II is unleashed on an unsuspecting modern world. By dawn, only a dead city remains, eerily quiet and still, except for mutant beasts that hide from the light, multiply, and await the shadows of night to continue their relentless advance.

Ordered to investigate the unfolding crisis, biowarfare specialist Carolyn Ridenour barely escapes the creatures' nocturnal onslaught, saved in the nick of time by Colonel Garrett Hoffman, who lost hundreds of his troops to a swarm that neither bombs nor bullets can stop.

As Carolyn and Garrett race to stop the plague, a battered and broken government prepares to release the fury of America's nuclear arsenal on its own soil and its own citizens.

The Gemini Effect was originally published as The Mengele Effect. This edition has been completely edited and revised, including significant plot changes.