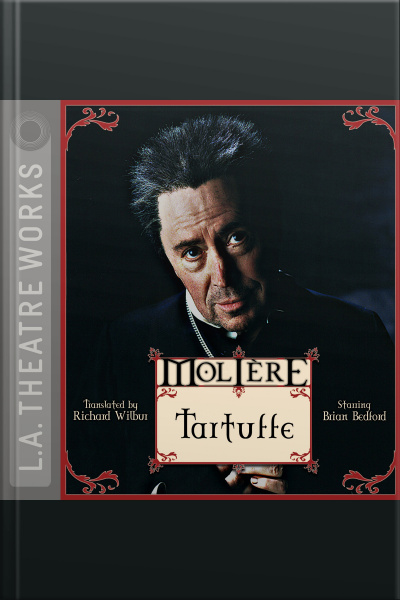 When a pious fraud worms his way into a wealthy family and manipulates the patriarch into giving up his fortune, it’s up to his family to expose the truth before they end up in the poorhouse!