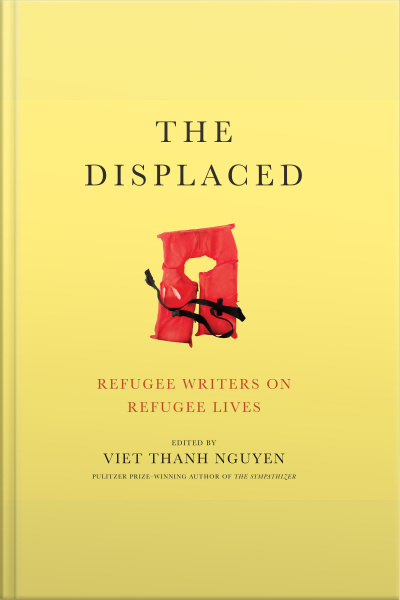 In January 2017, Donald Trump signed an executive order stopping entry to the United States from seven predominantly Muslim countries and dramatically cutting the number of refugees allowed to resettle in the United States each year. The American people spoke up, with protests, marches, donations, and lawsuits that quickly overturned the order. But the refugee caps remained.

In The Displaced, Pulitzer Prize-winning writer Viet Thanh Nguyen, himself a refugee, brings together a host of prominent refugee writers to explore and illuminate the refugee experience. Featuring original essays by a collection of writers from around the world, The Displaced is an indictment of closing our doors, and a powerful look at what it means to be forced to leave home and find a place of refuge.