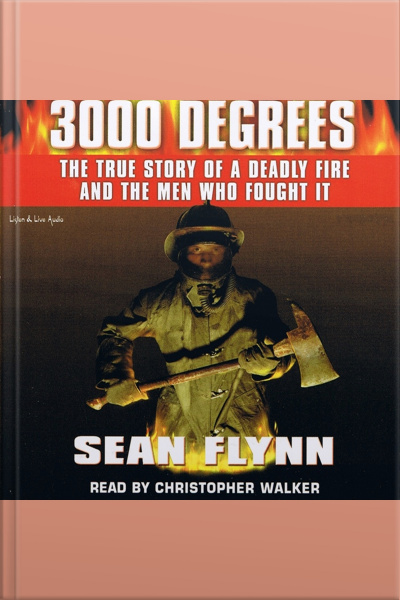 3000 Degrees: The True Story of a Deadly Fire and the Men Who Fought It

On December 3, 1999, the call crackled in to the men of the Worchester, Massachusetts Fire Department: a three-alarm warehouse blaze in a six-story windowless colossus of brick and mortar.

Firefighters love the excitement of a "triple." But this was a different beast. Rollovers, flashovers, backdrafts, this one had it all. Once inside, they found themselves trapped in a snarling furnace of blazing orange heat as hot as a crematorium, with smoke so black and predatory they had to feel for their partners next to them. Swallowed deep in the building, with no way out, they struggled to survive an ill-fated ordeal that would push them to the very limits of loyalty and courage.

What happened next—and how their lives and community were changed forever—offers an unprecedented look at these heroic men whose job it is to rush into burning buildings when everyone else just wants out.