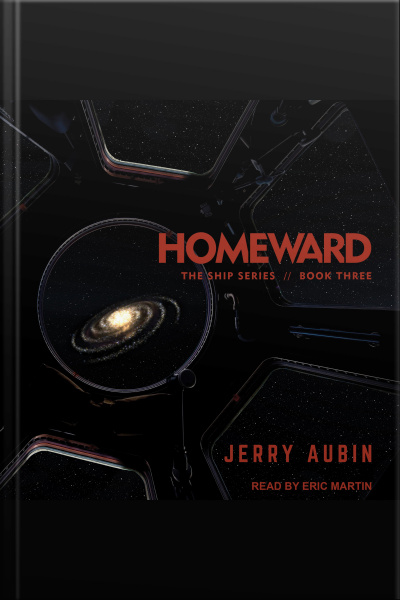 Life on the Ship has changed, and for Zax it means a return to the top.

The Pilot Academy finally beckons and Zax battles for position against a competitor who brings a fascinating advantage. Meanwhile, his friendship with Kalare remains strained as he refuses to drop his suspicions about the Flight Boss and the officer's knowledge of the mysterious humans.

As the Ship travels back towards Earth, the Crew visit a series of previously established colonies and discover startling information about their colonists. Zax eventually gains a new friend who unlocks the past, but the knowledge leads Zax to put his faith in someone who could be a powerful ally—or an even more dangerous foe.