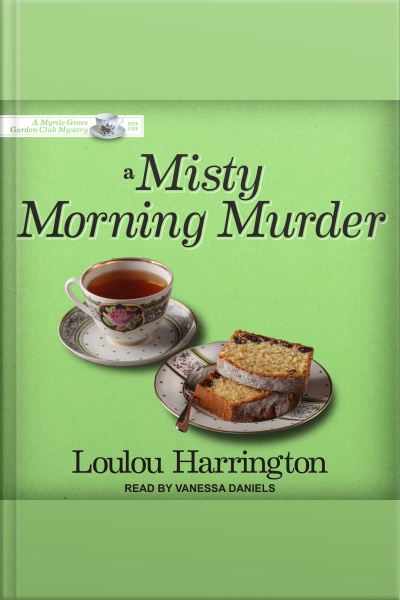 Just as Jesse Camden is ready to shake herself out of her romantic rut and take a giant step forward with Sheriff Joe Tyler, a dead ex-fiance reaches out to yank her two steps back.

Misty Bennett, 17-year-old daughter of Jesse's former beau Ronald Bennett, is the closest thing to a daughter of her own that Jesse has ever had. So when Misty flees from her father's overbearing bride-to-be and travels across two states to arrive on Jesse's doorstep, Jesse takes the girl in. And when the fiancee herself shows up demanding the girl's return, Jesse sends the woman packing and vows to keep Misty safe until her father comes for her.

But when Ronnie Bennett's body is found just miles from Myrtle Grove, Jesse is left to unravel the mystery of his murder and help gather the shattered pieces of his daughter's life.