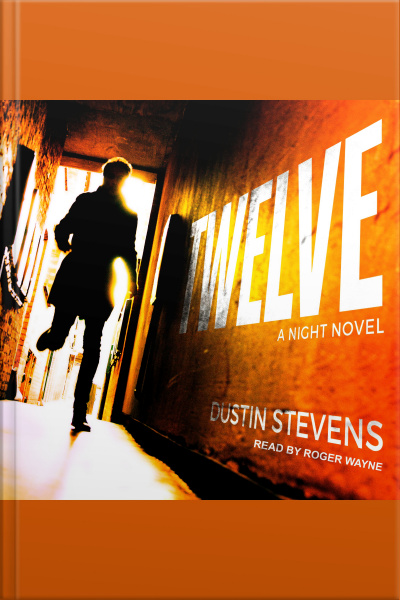 Two days ago, Eric Winston was about to be a made man. As the head of Mjollnir Industries he had operated at the forefront of the criminal underworld for over three decades and was finally getting his chance to join the big leagues. An international conglomerate of businessmen and government officials that come together to form one of the largest drug rings in existence. Winston's final task before being officially brought on board? Host a one-night, winner-take-all event featuring the best underground fighters in the world. Everything was in order, until a competitor had to back out . . .

Two days ago, Will Honeycutt was an anonymous Portland firefighter, doing his best to provide for his young family. When the St. Rita's Orphanage burned to the ground and he pulled a half dozen children to safety, he inadvertently thrust himself into the public eye. Now, accompanied by local surgeon and brother Heath, Will sets off to begrudgingly attend a banquet in his honor.

Two days ago, FBI special agent Mike Manus was doggedly working the case that had killed his father nearly three decades before. When a call comes in that could finally unlock the puzzle he’s been trying to solve his entire career, he boards a plane in pursuit of what he hopes will finally be absolution.