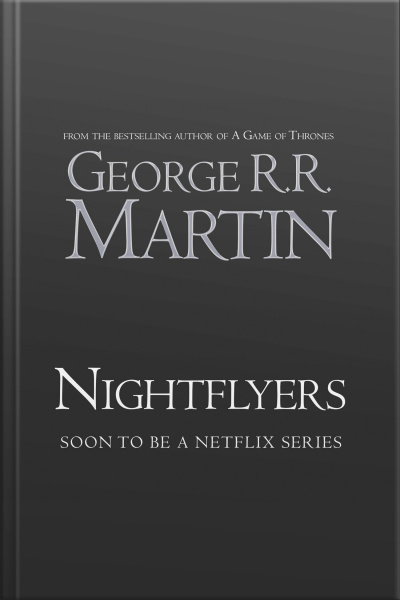 Alien meets Psycho with a chilling mystery set on a haunted spaceship in this short story, soon to be an original series on Netflix, by the number one best-selling author of Game of Thrones.

On a voyage toward the boundaries of the known universe, nine misfit academics seek out first contact with a shadowy alien race.

But another enigma is the Nightflyer itself, a cybernetic wonder with an elusive captain no one has ever seen in the flesh.

Soon, however, the crew discovers that their greatest mystery—and most dangerous threat—is an unexpected force aboard the ship wielding a thirst for blood and terror...