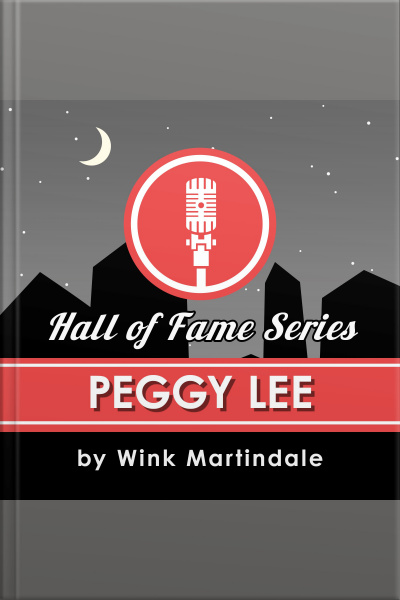 Norma Deloris Egstrom grew up far away from the big city life where her future would take her. While still a teenager, she left her small town of Jamestown, North Dakota to audition for WDAY in Fargo. An hour later, she found herself on the air and with a brand new name courtesy of radio personality Ken Kennedy – Peggy Lee.
The singer, songwriter and actress sat with Wink Martindale in her Hollywood Hills home in 1975 and reflected on the early days of her career, her musical influences and her ability to adapt to new sounds and audiences. Lee passionately discusses her accomplished work as a performer and creator of music.