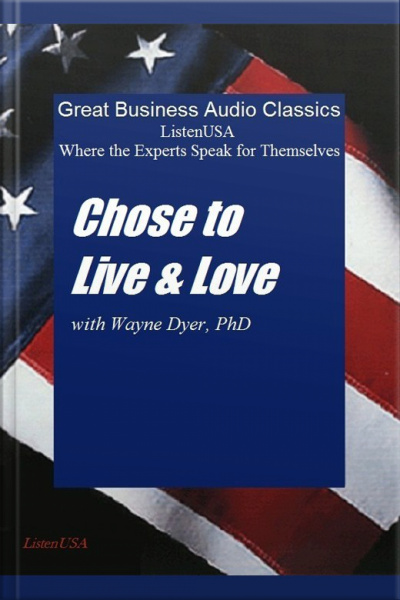 Wayne Dyer was born in Detroit. After the Navy, he received his Doctor of Education degree from Wayne State University, worked as a high-school guidance counselor in Detroit and professor of counselor education at St. John’s University in NYC. A literary agent persuaded Wayne to document his theories in his first book, Your Erroneous Zones. His publicity tours then catapulted his appearances and further books to well over 100 million copies sold and national TV.