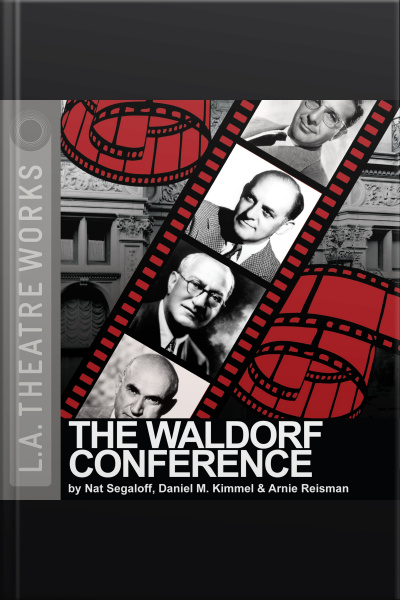 On November 24, 1947, the most powerful men in American film met in New York’s plush Waldorf-Astoria Hotel to decide how to address the Communist witch-hunt being carried out by the House Un-American Activities Committee. Twenty-four hours later they emerged having created the Hollywood Blacklist. The Waldorf Conference dramatically speculates on what went on in that room.