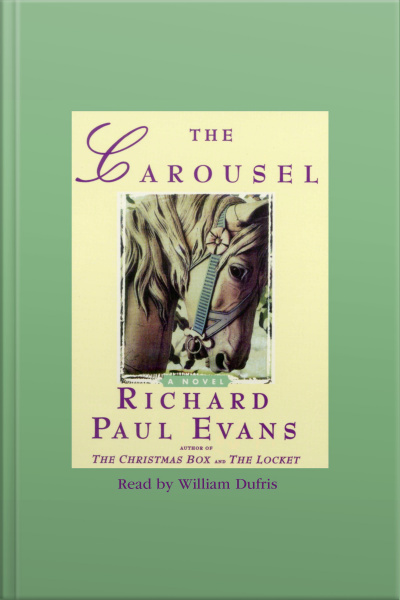 Richard Paul Evans, bestselling author of the beloved classic The Christmas Box and The Looking Glass, writes the final chapter in the love story that began with The Locket, returning to the unfinished story of Faye Murrow and Michael Keddington in a tale that will delight and inspire readers everywhere.