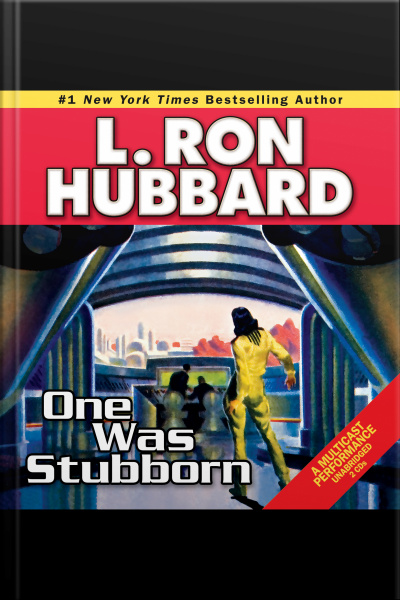 Things are disappearing. Parts of buildings, parts of people, parts of the whole world—they’re here today, gone tomorrow. Old Shellback thinks he needs glasses. But all he really has to do is open his eyes ... and see the light.
Or so says George Smiley—otherwise known as the Messiah. George claims that the reason things are vanishing is because he wants them to go away. He has no more use for the world ... and so it goes. Say goodbye. But Old Shellback has a different idea, and since he is the most stubborn man in the universe, you might want to hear him out.
What’s Shellback’s idea? That two can play at this game. While George is making this world disappear, Old Shellback will make another one appear. Join him on an amazing odyssey—as he heads back to a future of his own making.
Also includes the Science Fiction adventures: “A Can of Vacuum,” in which a practical joke on a space station proves that a good sense of humor is timeless; and “240,000 Miles Straight Up,” the thrilling story of a race to the moon ... and the one man who may be able to save the earth from Armageddon.
Is it the end of the world—or just the end of the world as we know it? Listen to the audio version of One Was Stubborn and see why the answer is out of this world.