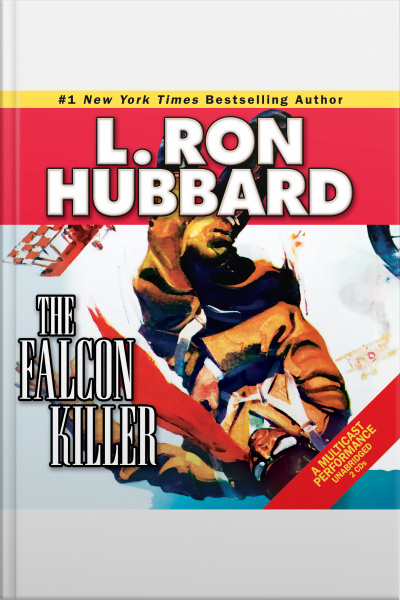 The Japanese military has turned the once-thriving Chinese city of Nencheng into a reeking pile of blood and ash. And now the Japanese Rising Sun threatens to scorch the ancient—and oil-rich—Kingdom of the Silver Lake. Can the Chinese survive the onslaught? Do they have a prayer?
The answer is about to fall out of the sky. He is The Falcon Killer. China’s ace fighter pilot and scourge of the Japanese air force, he is in fact Bill Gaylord, an American orphaned and self-reliant—a man without a country and without fear.
Shot down over Nencheng, Gaylord parachutes into the arms of the one woman who can give him reason to live and to rejoin the fight against Japan—as he squares off against their top spy. His prey is in his sights, and catching it will change everything ... for The Falcon Killer.
Fly high into a world of dogfights and dramatic discoveries as the audio version of The Falcon Killer stirs up the action ... in love and war.