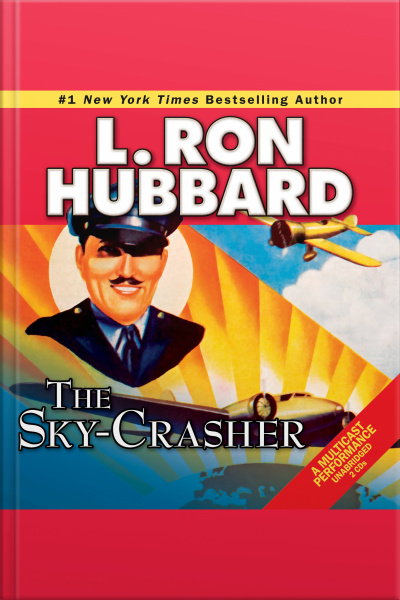 They don’t call him Caution Jones for nothing. An ace pilot, ever since his barnstorming father was killed in an air stunt, Jones has stuck strictly to business—as the no-nonsense general manager of Trans-Continental Airlines. But he’s about to find that, sometimes, if you want to get anywhere, you have to throw caution to the wind.
The race is on for a monster contract: the US Postal Service. But to get it, Trans-Continental will have to circle the globe and beat its top competitor to the prize. And there’s only one pilot with the skill to do it: Caution Jones. He’ll have to dust off his wings and soar to heights even his father never dreamed of.
The wild blue yonder has never been wilder as Jones discovers that the competition will go to any length to bring his plane down. But an even greater challenge sits in his own cockpit—his co-pilot. She’s blonde, she’s brazen, and she just might get Caution Jones to take the biggest risk of all.
Includes the aviation adventure “Boomerang Bomber,” in which a former US Army officer undertakes a mission for the Chinese only to end up in the crosshairs of Japan's Imperial military. In a world of double- and triple-crosses, this is one conflict that can only be settled in battle ... in the sky.
Stow your bags, secure your food trays, and prepare for take-off as the audio version of The Sky-Crasher puts you on the edge of your seat.
“Rife with action and adventure ... the full-cast, sound-effects laden productions will engage listeners of all ages.” —Library Journal