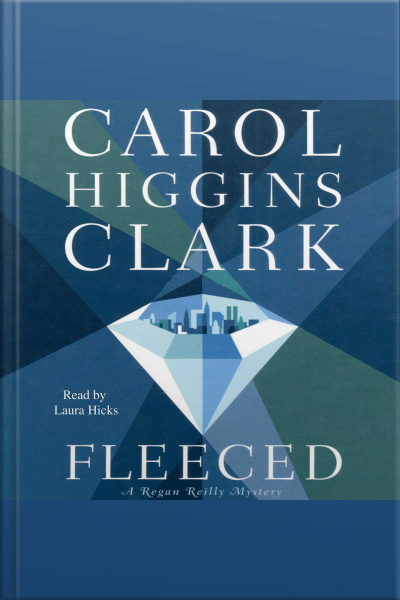 Regan Reilly is in New York to attend a crime conference organized by her celebrity-author mother. A friend, Thomas Pilsner -- the frenetic president of the Settlers' Club on Gramercy Park -- calls Regan, desperately pleading for help. Thomas is distraught over the sudden suspicious deaths of two members of the Settler's Club. The men had promised to donate a cache of valuable diamonds to save the Club. But now the diamonds re gone, the men are dead, and Thomas is a mess. He fears the police will suspect he is at the heart of both mysteries, and worse yet, he'll lose his job.
Enter Regan. Who better than the star of Decked, Snagged, Iced, and Twanged to solve the mystery of the missing diamonds and the suspicious deaths? Who better to contend with quirky characterslike Lydia Sevatura, the self-styled "Princess of Love" who operates a dating service and her butler, Maldwin Feckles, who has just opened up the first school of butlering in New York City? And who better than Carol Higgins Clark whose sparkling, canny prose keeps listeners guessing to the end "who done it"?
Fleeced is a witty pportrait of modern urban life, and proves once again that Carol Higgins Clark is a uniquely talented writer.