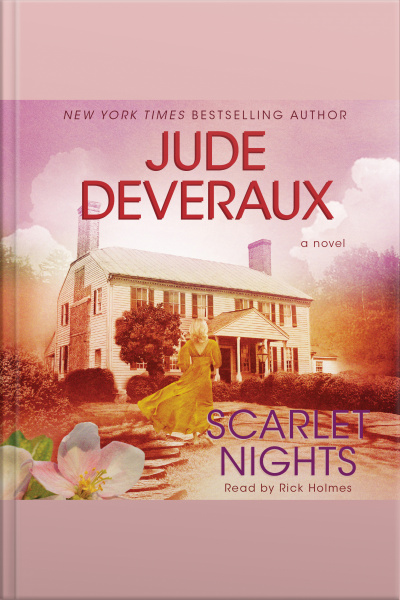 In the third book in the Edilean series from New York Times bestselling author Jude Deveraux, a young woman learns that her fiancé is not who he appears to be.

Sara Shaw and Greg Anders are engaged to be married. Unfortunately, unbeknownst to Sara, Greg is a big time fraud man, descended from a long line of con artists and thieves. In fact, his mother is also in Edilean, incognito, masterminding a scheme to pull of the heist of her lifetime—and Greg is using Sara to get closer to what his mother is seeking.

But when Mike Newland, a sexy undercover cop, who is investigating Greg and his family, enters the picture, he is able to tip Sara off that her fiancé is not who he seems. When he asks Sara to help him gather evidence against Greg and his mother she is terrified—especially since it means she must pretend to still love Greg, even after she has found out the terrible truth about him.

As they work together Sara gets to know Mike and find out about his long connection to the town of Edilean. And with the help of Jocelyn from Lavender Morning, they at least learn the secret that has been haunting Edilean for almost seventy years.