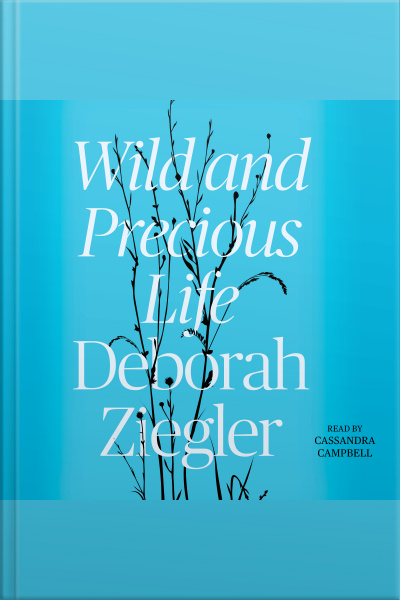 Written by Deborah Ziegler, the mother of Brittany Maynard—a twenty-nine-year-old woman with a terminal brain tumor—this touching and beautiful memoir captures and celebrates her daughter’s spirit and the mostly untold story of Brittany's last year of life as she chose her right to die with dignity, a journey that inspired millions. "Brittany’s story…will have a ready audience, and Deborah’s frank account of their struggles will be comforting to others facing this difficult decision" (Booklist).

In this poignant, powerful book, Deborah Ziegler makes good on the promise she made to her only child: that she would honor her daughter and carry forward her legacy by sharing their story and offering hope, empowerment, and inspiration to the growing tens of millions of people who are struggling with end-of-life issues.