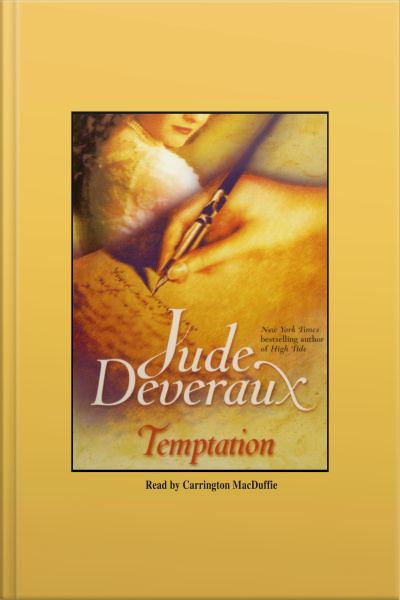 The year is 1909, and Temperance O'Neil is a woman ahead of her time. At 29, she is happily married to her work helping single mothers on the streets of New York. Unfortunately, Angus McCairn -- her new stepfather -- controls the purse strings to her substantial inheritance. Angus insists she quit her career and live in his house in Edinburgh. Temperance heads for Scotland with one mission -- to drive Angus crazy. Angus asks her to pose as housekeeper to Angus' nephew, James, in a secret attempt to find him a wife. If she succeeds in matchmaking, she will be allowed to return to New York.

Although James McCairn is Laird of Clan McCairn, he's no cultured gentleman -- he's a strapping, rough-mannered giant interested only in farming. His stables are immaculate, his horses gleam with care, and he lavishes personal attention on his sheep -- but there are pigeons roosting in the kitchen and chickens in the bedrooms.

Temperance, is determined to win her return passage at any cost. But the cost may be her heart...for as Temperance O'Neil attempts to open James' eyes to the wonders of love, it is she herself who is liberated -- by the power of an overwhelming passion.