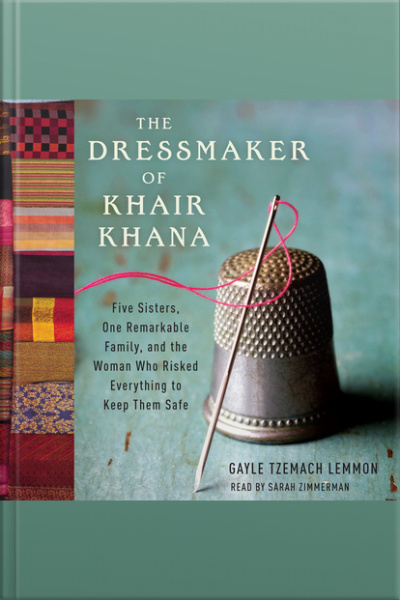 The Dressmaker of Khair Khana

Former ABC journalist Gayle Tzemach Lemmon tells the riveting true story of Kamila Sidiqi and other women of Afghanistan in the wake of the Taliban’s fearful rise to power. In what Greg Mortenson, author of Three Cups of Tea, calls “one of the most inspiring books I have ever read,” Lemmon recounts with novelistic vividness the true story of a fearless young woman who not only reinvented herself as an entrepreneur to save her family but, in the face of ferocious opposition, brought hope to the lives of dozens of women in war-torn Kabul.