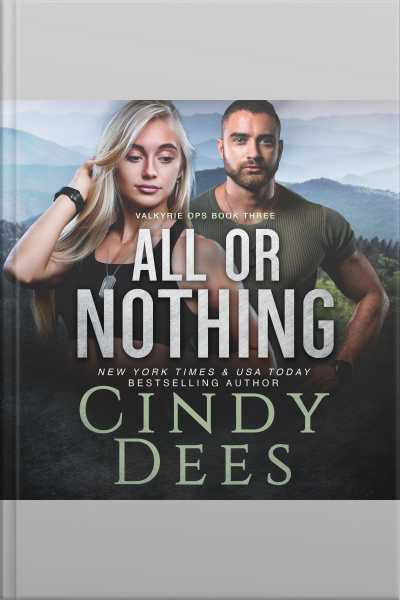 Ken Singleton is a broken man. A Navy SEAL, he was held prisoner and tortured for over a year by a madman before his teammates found and rescued him. Now, he just wants to sit on a mountaintop in Tennessee and be alone. But then graduate of the Valkyrie Ops program and female SEAL Lily VanDyke shows up at his house. Her mission? Kick Ken’s butt and get him to come back to Team Reaper. She blows into his life like a hurricane, upending his world and forcing him to face his demons as attraction explodes between. Then someone tries to kill them, and Ken’s worst nightmare comes true. His captor isn’t dead, and he's come looking for revenge. Ken and Lily will have to confront their feelings for each other while confronting one of the most dangerous criminals on the planet.