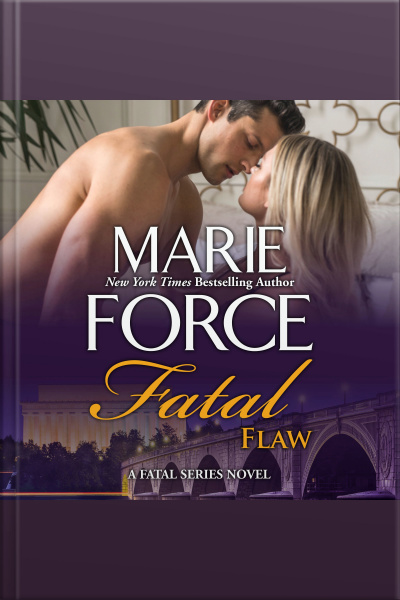 Back from their honeymoon, Senator Nick Cappuano and D.C. Police Lieutenant Sam Holland are ready for some normalcy after the whirlwind of their wedding, but someone has other plans for them. When Sam discovers wedding cards containing thinly veiled death threats, she’s not sure if she or Nick is the target. Already on edge, Sam and her team start investigating a series of baffling murders. The victims are well-liked with no known enemies, and the murders are carried out in a clean and efficient manner. Unable to find a clear motive for the deaths, she feels like she’s chasing her tail. With no obvious connection between the victims, Sam soon suspects that she may be the ultimate prize in the killer’s clever game. When the danger starts to hit a little too close to home, she has two goals: find the elusive murderer and live long enough to enjoy her happily ever after.