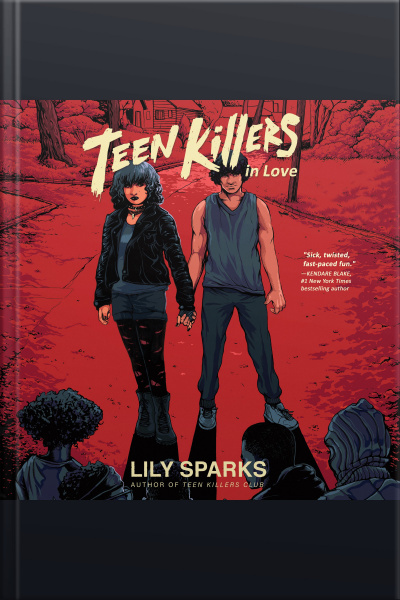 The Teen Killers Club is on the brink of destruction, with one faction pitted against another in a deadly game of survival. Erik and Signal are part of the group who’ve had their “kill switches” disabled, and the others are under orders to hunt them down—or meet their own demise. Now, Erik and Signal have to find a way to neutralize the others’ switches and clear Signal's name—in the middle of a manhunt that is going viral and turning them into an internet-age Bonnie and Clyde. Erik and Signal are both Class As—the most dangerous and manipulative criminal profile—but Erik is the ultimate Class A, with ten kills to his name and a secret in his past that will change everything. As if being hunted down wasn’t enough, Erik is determined to get Signal to admit that she loves him. But Signal is hellbent on crushing her own growing attraction. It’s a race against time to save the Teen Killers Club from its worst nightmare—having to kill the friends they need more than ever.