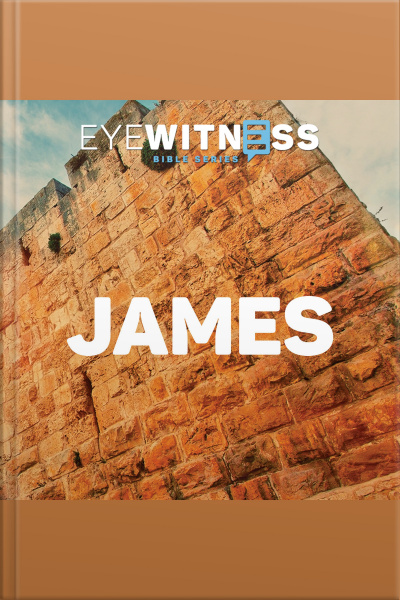 James was possibly the first New Testament book written, probably penned in the very late 40s AD. It is generally accepted that the book was written by James, the leader of the Jerusalem Church, also known as James the brother of Jesus. From the very first, some people objected to having James in the New Testament. Martin Luther pushed for its exclusion (as well as some other books) because he thought it crossed some Protestant doctrines. However, history shows that God intends for James to be included in sacred Scripture. Perhaps some of the controversary around the book can be ended if people are willing to accept the book for what it is, and not try to force it to be something it is not. We get a quick look at what it is by looking at the first verse: “James, a servant of God and of the Lord Jesus Christ, to the twelve tribes which are scattered abroad.” James was the leader of the Jerusalem church, but he was not one of the original apostles. His letter shows that he is a strong, experienced leader whose purpose is to guide Jewish Christians about how to live as Christians in various countries and cultures. He accomplishes his purpose.