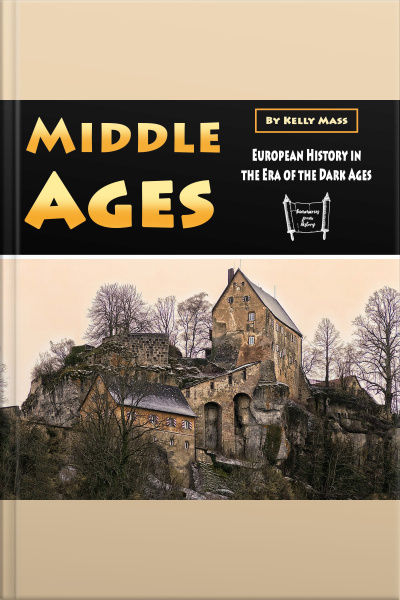 Middle Ages European History in the Era of the Dark Ages

In the history of Europe, the Middle Ages or middle ages time period lasted around from the 5th to the late 15th centuries, likewise to the Post-classical period of worldwide history. It started with the fall of the Western Roman Empire and transitioned into the Renaissance and the Age of Discovery. The Middle Ages is the middle period of the 3 conventional departments of Western history: classical antiquity, the middle ages period, and the contemporary period. The middle ages period is itself partitioned into the Early, High, and Late Middle Ages.

Population decrease, counter-urbanization, the collapse of central authority, invasions of countries, and mass moves of tribe, which had started in Late Antiquity, continued into the Early Middle Ages. The massive movements of the Migration Period, including but not limited to numerous Germanic tribes, formed new kingdoms in what stayed of the Western Roman Empire. In the 7th century, North Africa and the Middle East-- once part of the Byzantine Empire-- came under the rule of the Umayyad Caliphate, an Islamic empire, after conquest by Muhammad's followers.

Explore more about this long time in history, a dark time when people faced countless challenges to their survival.