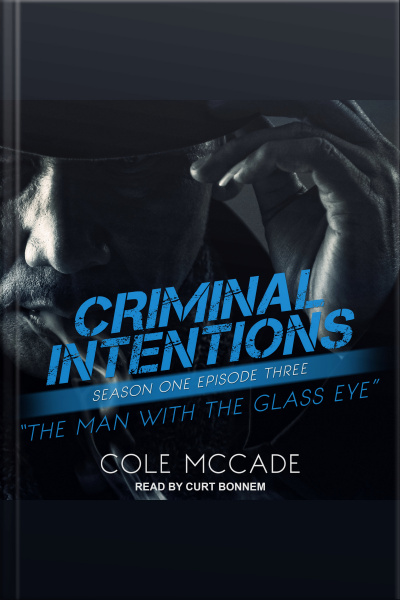 Criminal Intentions: Season One, Episode Three The Man With the Glass Eye

Multiple execution-style murders hint at a mob hit, but when Malcolm and Seong-Jae follow the clues the last thing they expect is a host of very familiar—and very dead—faces. They say dead men tell no tales, but if Malcolm and Seong-Jae can't even trust the words of the living, they'll never catch a hit man dead set on burying every trace of an underworld secret . . . along with a few more bodies.

But it's not just the cold bodies on their minds, when a little undercover work sends them to a nightclub once owned by none other than Marion Garvey. Forced to play at being lovers, neither man can ignore the distraction of the very warm body in his arms. To Malcolm, Seong-Jae remains as aloof as ever . . . but what's really smoldering under that icy mask?