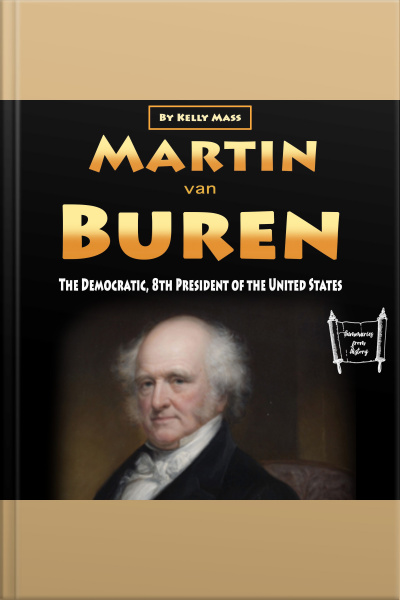 Martin Van Buren was an American attorney and statesman who acted as the United States' 8th president between 1837 to 1841. He was the ninth ruler of New York, the tenth US Secretary of State, and the 8th Vice President of the United States.

He was the 3rd and last incumbent vice president to be chosen president till 1988. Because of the bad financial conditions surrounding the Panic of 1837, he lost his reelection quote in the year 1840 to the Whig candidate, William Henry Harrison. Van Buren rose to prominence as a senior statesman and anti-slavery activist later in life, leading the Free Soil Party ticket in the 1848 governmental election.

Let’s learn more about this president of the United States, who was of Dutch origin.