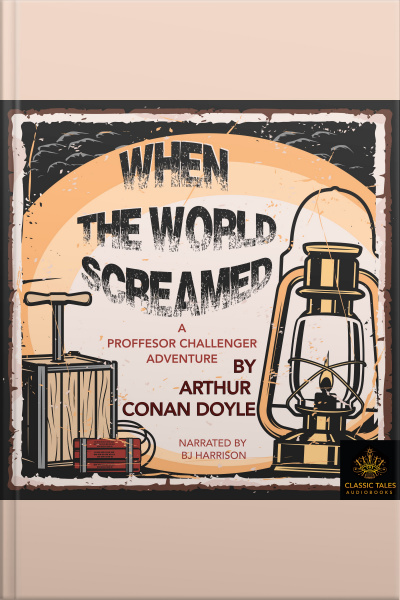 When the World Screamed

The bombastic Professor Challenger is convinced that a sentient being lurks in the mantle of the earth. Aided by Edward Malone and Peerless Jones, he must drill down through the earth’s crust to alert the creature of humankind’s existence.

After his debut in The Lost World, Arthur Conan Doyle went on to develop the grandiloquent Professor Challenger in four other works. When the World Screamed is the fourth in the series, and a satisfying addition to the canon.