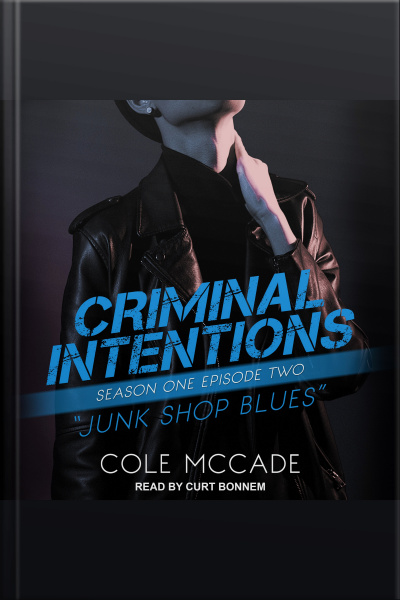 A murdered night club mogul unlocks a web of infidelity and deceit. The most likely suspect? The daughter of the richest family in Baltimore, if only Detectives Malcolm Khalaji and Seong-Jae Yoon can piece the evidence together. The clues just aren't lining up—but Malcolm can't tell if he's missing a piece of the puzzle or completely missing the mark. The McAllister case still haunts him. So many dead. So many he couldn't save. It's throwing him off his game.

And the only one who really understands is his strange, coldly aloof partner.

A partner he can never see the same way, after a moment of intimacy that haunts him as much as the voices of the dead.

But he may have no choice, if they want to stop a powerful killer from slipping away.