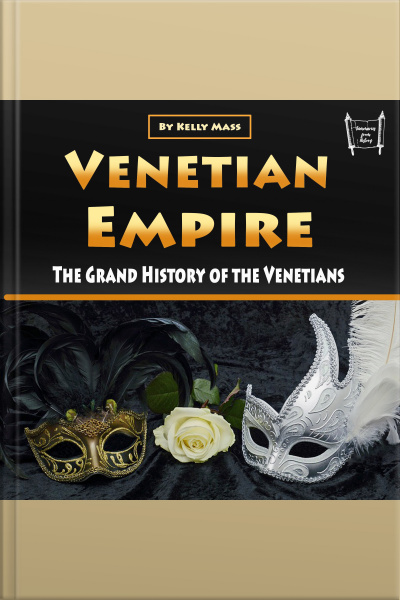 Venetian Empire The Grand History of the Venetians

When we think of Venice, we think of masks, canals, murals and frescoes, and little “gondoliers” with picturesque boats. Venice, indeed, has an impressive artistic history. But did you know that Venice was also, for a while, a considerably-sized empire?

Although no enduring historic records associate with the creation of Venice, the Republic of Venice's history is typically said to start at 12 a.m. on Friday, March 25th, AD 421, when authorities from Padua established the city to develop a trading center in that area of northern Italy.

The creation of the Venetian republic is said to have accompanied the starting of the church of St. James at the exact same time. Still, the church (which is believed to be that of Saint Giacomo di Rialto) dates no earlier than the l lth century, and no after the mid-twelfth century.

According to legend, the area's first residents were Hun and Germanic refugees escaping succeeding waves of Hun and Germanic intrusions from the mid-second to mid-fifth centuries, who originated from near Roman cities like Padua, Aquileia, Treviso, Altino, and Concordia (contemporary Concordia Sagittaria), and the undefended countryside.

Let’s dive deeper into the history of the Venetian Empire. Let’s find out what made them so unique and successful at what they did.