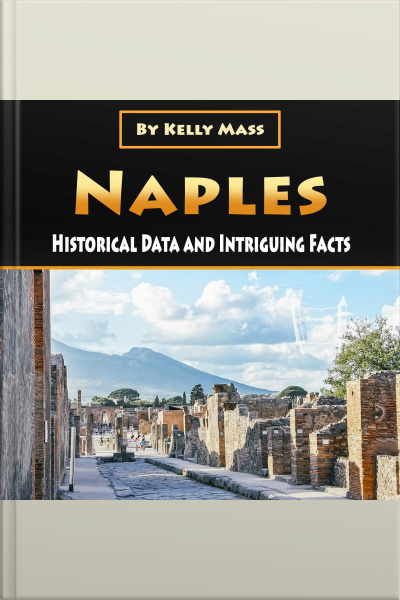 Naples (or, in Italian, Napoli) is the local capital of Campania and Italy's third-largest city, after Rome and Milan, with a population of 967,069 people living within the city's administrative limits since 2017. With a population of 3,115,320 people, its province-level town is Italy's third-most inhabited urbane city, and its city periods for around twenty miles outside the city walls.

Naples, established by Greeks in the first millennium BC, is just one of the world's oldest constantly occupied cities.

On the isle of Megaride, a district, referred to as Parthenope, was established in the ninth century BC. It was re-founded as Neápolis in the sixth century BC.

Naples has a long history, all the way dating back to Roman times, the outbreak of the Vesuvius, and much more. Let’s learn more about this fascinating city’s history.