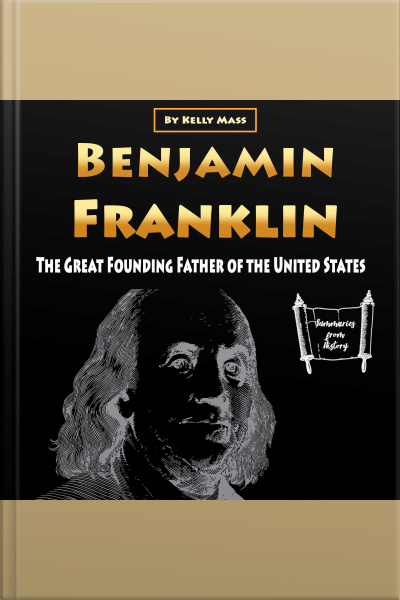 Benjamin Franklin The Great Founding Father of the United States

Benjamin Franklin was an author, physicist, innovator, statesman, diplomat, printer, publisher, and political thinker who resided in America. Franklin was just one of the Founding Fathers of the United States, a drafter and signer of the US Declaration, and the first postmaster general of the United States. For his discoveries and views about electrical energy, he was an essential player in the American Knowledge and the history of physics as a researcher. He is most prominent for his developments like as the lightning arrester, bifocals, and the Franklin hotplate.

Many Americans know Benjamin Franklin to be an important political figure. Let’s explore more about his life and mission. Let’s see what his legacy is.