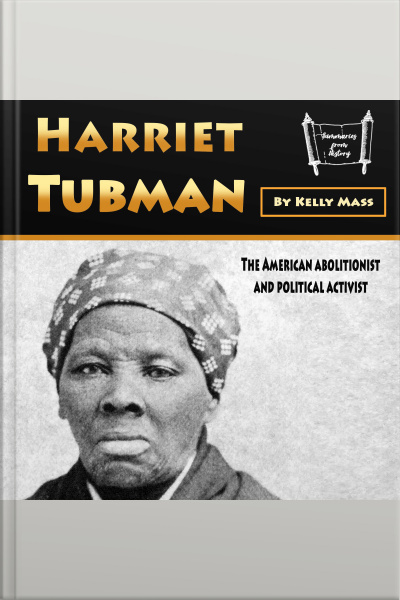 Harriet Tubman (March 10, 1822-- March tenth, 1913) was an abolitionist and political activist in the United States. Tubman, who was born into slavery, got away and went on to free around 70 enslaved people, which includes family members and good friends, through the Underground Rail Road, a network of antislavery activists and safe houses. She worked for the Union Army as an armed scout and spy throughout the American Civil War. Tubman was an activist in the women's suffrage movement in her last years.

Tubman was chained as a kid in Dorchester County, Maryland, and was maltreated and whipped by her different masters. She got a horrible head injury as a kid when an angered overseer tossed a very big metal weight at another shackled individual, but it struck her instead. Lightheadedness, pain, and hypersomnia were all signs of the damage, which she experienced for the remainder of her life.

Tubman started having odd visions and extreme bad nightmares after her injuries, which she credited to divine forewarnings. She ended up being earnestly spiritual because of these experiences, which she coupled with her Methodist childhood.

Slavery in those days was a serious issue. Harriet Tubman’s tragic but heroic story, in this historical context, is definitely worth studying.