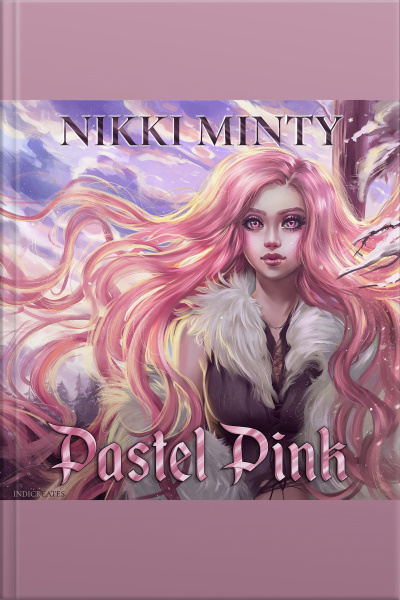 From one ending comes a new beginning…

Ruby was murdered on Earth eighteen years ago and reincarnated on Zadok as a Pastel Zeek named Harlow. To be born at the bottom of her race’s caste colour system to a middle-class family of Magentas has made Harlow a source of conflict amongst the ruling Purples, and a source of derision from all three colours.

When Harlow is attacked by a fuegor on Zadok, the effects of its slow reacting venom triggers an unforeseen phenomenon, and due to the strong connection she had with her former twin sister Jade, her human spirit is unexpectedly drawn back to Earth. Now living a double life, she has plunged into a world of intrigue on both planets.

On earth, she watches on in horror as Jade reconnects with Lucas, the man who murdered her and got away with it. And to complicate things further, she’s being pursued by Alex, the ghost of Lucas’ twin. On Zadok, she becomes embroiled with Jax, the son of the Commanding family. He’s determined to bring about change to the colony’s colour system, but it’ll come at a cost.

As Harlow mixes with the political intrigue of the Zeeks, will she become a victim of those trying to rigidly maintain the status quo or will she usher in a revolution?

And will ghost Ruby resist the temptation of the handsome Alex or pursue an impossible relationship that could have dire consequences on both planets?