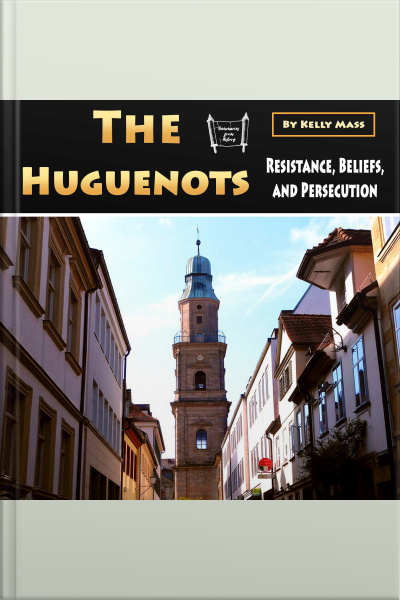 The Huguenots Resistance, Beliefs, and Persecution

An important chapter in history is that in which the Catholic Church was being questioned by the commoners. People were standing up against tyranny and illogical rules. They had had it with hypocrisy and double standards. The abuse in the church wasn’t representing the text in the Bible. Too much corruption had crept into the clergy, or so the narrative went about across the entire European continent.

The Huguenots were a spiritual group of French Protestants who complied with the Reformed, or Calvinist, Protestant custom. The expression originates from the name of a Swiss politician, Genevan burgomaster Bezanson Hugues (from about 1491 - 1532) and was commonly used in Europe by the 16th century. Huguenot was a term used throughout the Protestant Reformation to describe members of the Reformed Church of France. It came from the Dutch “huisgenoten” and was used throughout the revolution that led to the entire Reformation.

Today, we will explore what that meant, and how history took a turn in this important time frame.