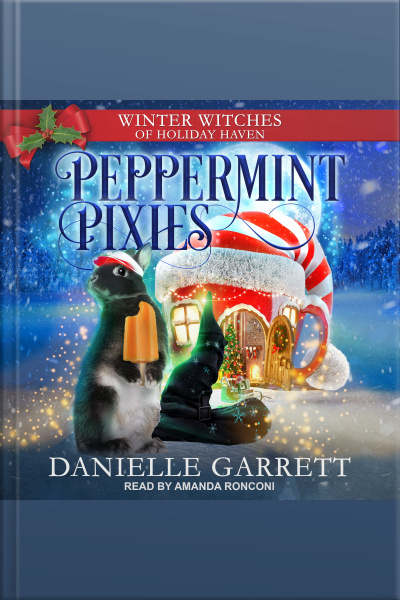 Lumi Northrop is having the best summer of her life. She's earned the respect of the entire haven after her role in recovering Rudolph and saving Jack Frost, her family's reindeer sanctuary is thriving, and she's even got herself a date to the Summer Solstice Celebration.

Life is sweeter than a bowl full of jelly.

Right up until the beloved frost pixies start going full gremlins-after-midnight, wrecking havoc around the sanctuary, and threatening to invade the entire magical Christmas village.

With no clue as to their sudden shift in attitude, Lumi and her boyfriend, the Frost Prince, are forced to go out into the wild woods searching for answers—but there are dangers far greater than a band of feral pixies lurking in the ancient forest.

Can they save the pixies before they are lost forever? Grab your favorite beach towel and an iced cocoa with extra whipped cream, and dive into this sweet Summer Solstice story with magic, mystery, danger, and a pinch of romance!