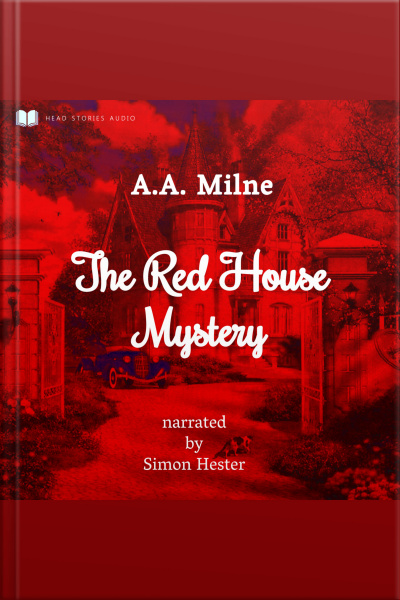 Authors all too often become the victims of their own success, forever associated with only a handful of their works which are a relatively small part of an otherwise prolific output. For an author of successful plays and novels as A.A. Milne was, to be then only known as a children's writer was an annoyance to say the least. Yet it comes as no surprise that in Milne's 1922 book "The Red House Mystery" we find much of the warmth and wit that was a few years later to characterize his children's writing in The" Winnie The Pooh" books; albeit in the very different setting of a murder mystery!

Here is a classic "locked room" conundrum with a delicious twist in the tale.