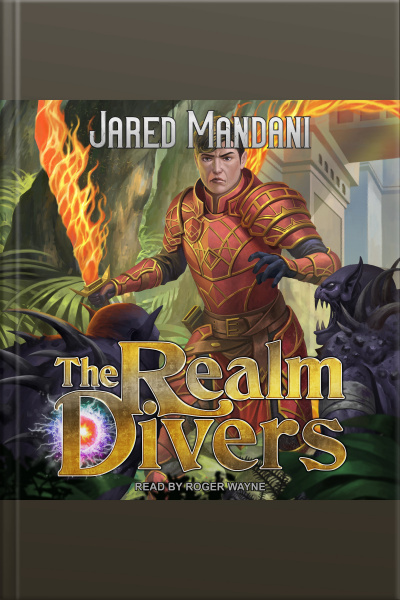 The life of a Diver can be a really short and violent one. There are not many prospects more terrifying than having to jump into a mysterious portal to find out what lies on the other side.

To say that the odds are stacked against them would be a huge understatement, yet the reason why so many are ready to risk everything is that the rewards are on par with the magnitude of the dangers. In no other profession can you go from rags to riches so quickly.

For Mikhael Corvin, life was supposed to be a breeze. Born into the nobility, he was destined to become a Cartographer and live a safe and peaceful existence, but fate had other plans in store for him.

Now, he finds himself at the training grounds of the Seven Portals, about to start his crash course in how to become a Diver. To Mikhael, this whole charade is little more than a suicide mission, a way to get back at those parents that wronged and abandoned him. But as his self-preservation kicks in, Mikhael learns that life—no matter how harsh—can be worth living.

The life of a Diver can be a short and violent one, for certain. But every time Mikhael steps into a portal, he's determined to make the most of whatever time he has left.