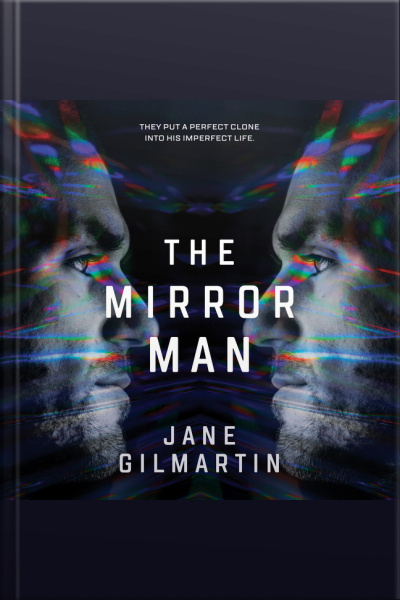 “A cloning story that reads like a thriller… [for] fans of science fiction and corporate espionage.” —Library Journal

Meet Jeremiah Adams. There are two of him.

The offer is too tempting: be part of a scientific breakthrough, step out of his life for a year, and be paid hugely for it. When ViMed Pharmaceutical asks Jeremiah to be part of an illegal cloning experiment, he sees it as a break from an existence he feels disconnected from. No one will know he’s been replaced—not the son who ignores him, not his increasingly distant wife—since a revolutionary drug called Meld can transfer his consciousness and memories to his copy.

From a luxurious apartment, he watches the clone navigate his day-to-day life. But soon Jeremiah discovers that examining himself from an outsider’s perspective isn’t what he thought it would be, and he watches in horror as “his” life spirals out of control. ViMed needs the experiment to succeed—they won’t call it off and are prepared to remove any obstacle. With his family in danger, Jeremiah needs to finally find the courage to face himself head-on.